Longboarding for Peace is a movement forward, powered by skateboarders and those who wish to support efforts to foster peace, balance and justice. 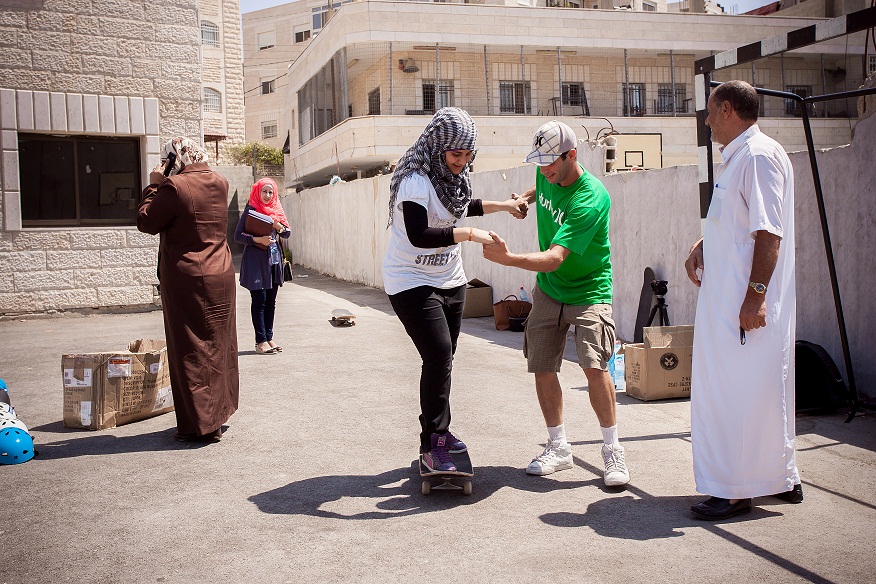 Over the past two decades I’ve built a network of people all over the world who support my vision within the world of skateboarding. Six years ago, I was fortunate enough to harness that energy and create something quite different. Instead of putting money into a structured entity, I have allowed LFP to flourish on its own momentum. It took me 7 years from the time I started the Skategeezer Homepage (as a part-time hobby) to turn it into an entity that allowed me to quit the day job. This entity became Concrete Wave Magazine. 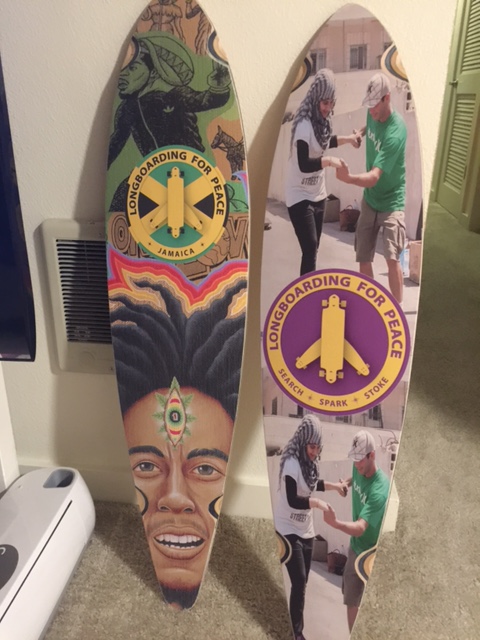 Thanks to the generosity of dozens of skateboard companies, we’ve given over $300,000 worth of product over the past 6 years.

In the meantime, if you’ve landed here, chances are you are intrigued about what exactly LFP does. If you feel that you’ve been called for duty, we happily accept you as a potential recruit. Just email mbrooke@interlog.com.

A word about my email address. I’ve had it for over 20 years. It’s printed in 42,000 books and over 1.8 million copies of my magazines. I like it and I’m keeping it. If it dissuades you from not contacting me, my sincere apologies. 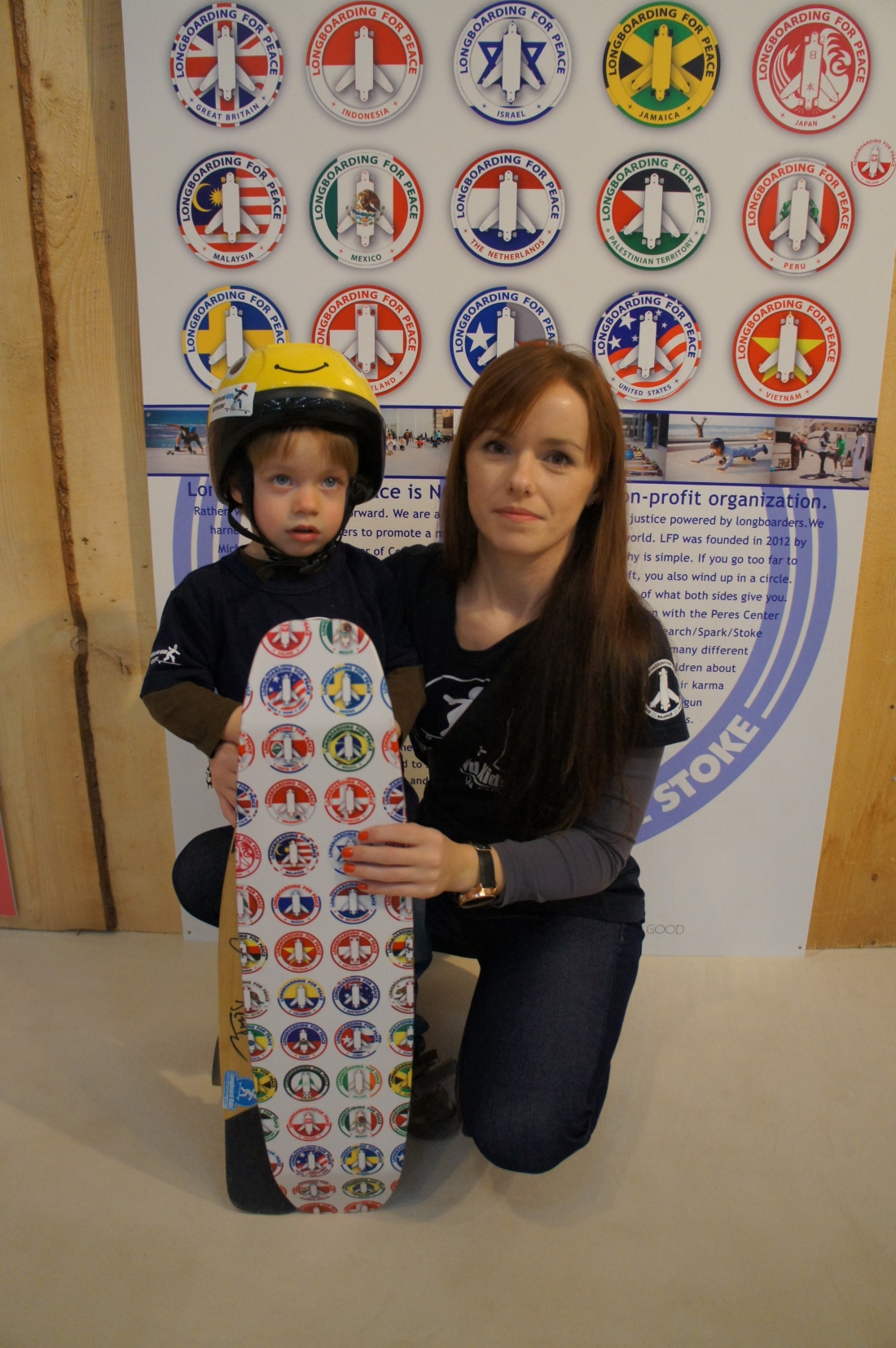 We started this movement in January 2012.

Here’s a sample of what we’ve achieved so far Learn more about our work with David Milgaard here.
And learn about our gun buy back here. 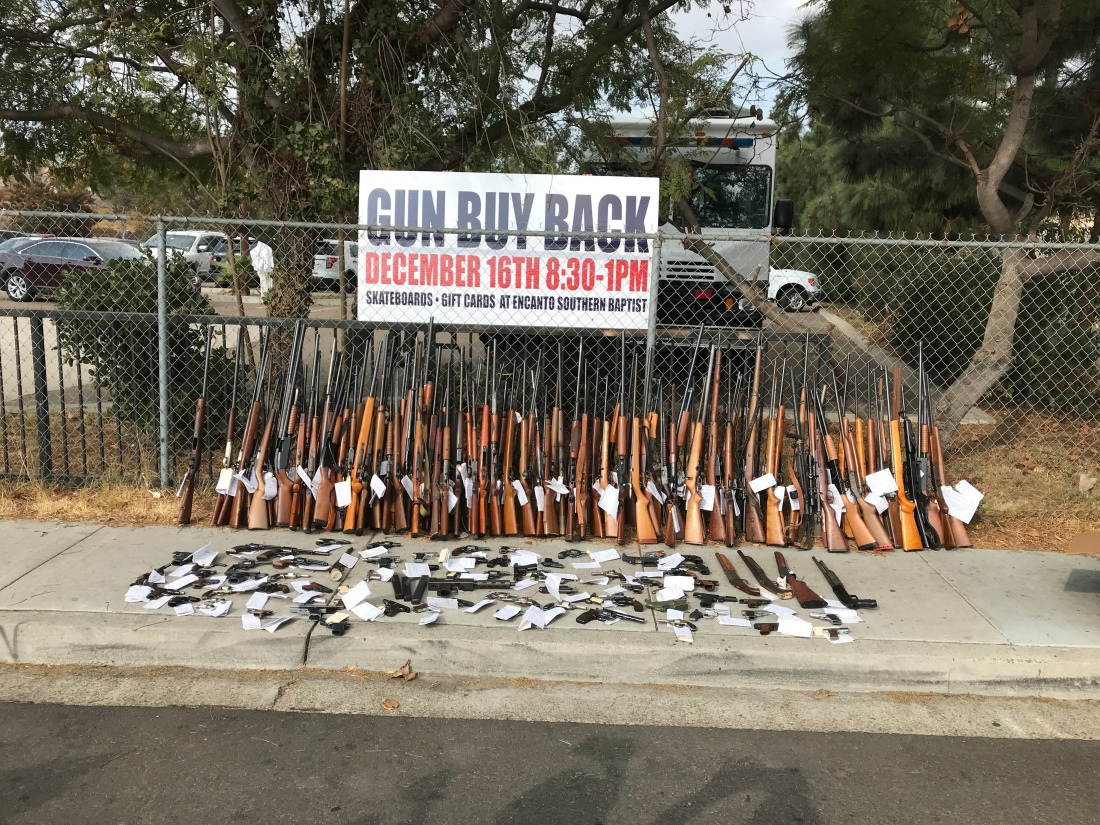 Here’s a 17 minute video on our time at Amesbury Middle School in Toronto. The student body is powered by gravity.

And never graduating FLOW STATE is the entire idea.